Best in the West

Learn how philanthropy is helping talented students from Western Canada realize their dream of attending McGill.

Guided by Principal Suzanne Fortier’s vision for a university that is open, connected and purposeful, McGill is committed to attracting and welcoming an even richer range of students to its campuses by removing financial barriers to study.

This goal lies at the heart of the Best in the West student awards program. Since its creation in 2008, this unique program has allowed a growing number of bright young people from British Columbia, Alberta, Saskatchewan and Manitoba to realize their dream of studying at McGill.

While receiving an acceptance to McGill can be a thrilling moment, the prospect of moving across the country to study at Canada’s top-ranked university is a daunting financial undertaking for students and their families. In addition to the tuition fees, the costs for accommodation, food and travel to and from home all add up. In many cases, students must find a part-time job to make ends meet.

That’s where the Best in the West program comes in.

By alleviating financial stress Best in the West awards allow students to focus on adjusting to a new province, engaging in their studies, and gaining the most from their experiences at McGill.

A bold and unique program

With some 2,000 students from Western Canada applying to McGill each year, the need for financial support remains great.

This has motivated McGill to launch a campaign aimed at bolstering the Best in the West program. Its goal: to raise funds to support an additional 20 new awards. There are also plans to provide the program’s students and graduates with enhanced access to leadership, mentorship, networking and professional development opportunities.

Once they graduate, Best in the West award recipients frequently bring their broadened experience and perspective back to their communities, as one of the longer-term goals of the program is to strengthen and sustain the connections between west and east. 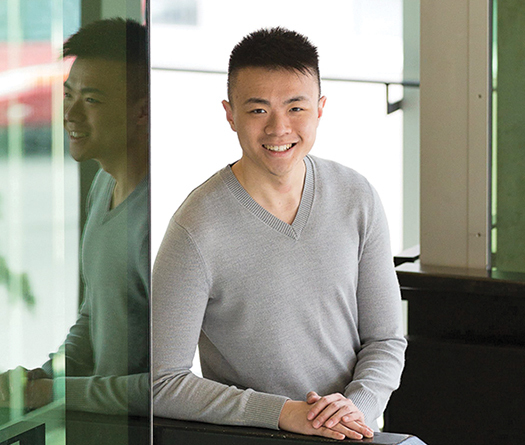 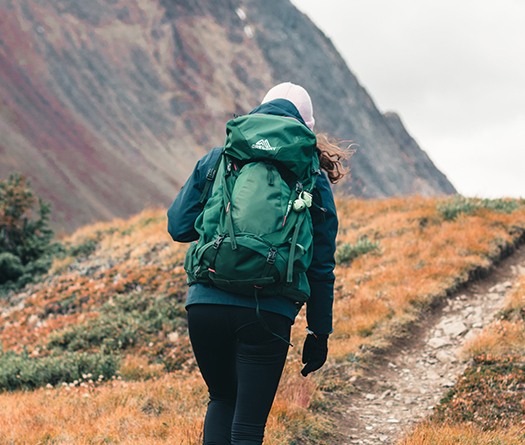 Opportunities to make a difference

Your support of the Best in the West awards program, though an endowed or direct-funded gift, will allow even more talented young students from Western Canada to attend McGill.

You can make a difference by directing your gift to:

Gifts of any size to The McGill Fund, the University’s annual giving program, can also help build an even stronger foundation for student awards through the Best in the West General Scholarship Fund.

Born from a visionary idea

The Best in the West program is the brainchild of Drs. Richard Walls, PhD’78, DSc’13, and Carolina J. Walls, BSc’85, DSc’13, longtime supporters, volunteers and McGill ambassadors in Western Canada.

The Walls were motivated to give bright young people from Western Canada an opportunity to experience Montreal and Quebec at one of the world’s best universities, where they could broaden their perspectives and interact with people from across Canada and around the globe. 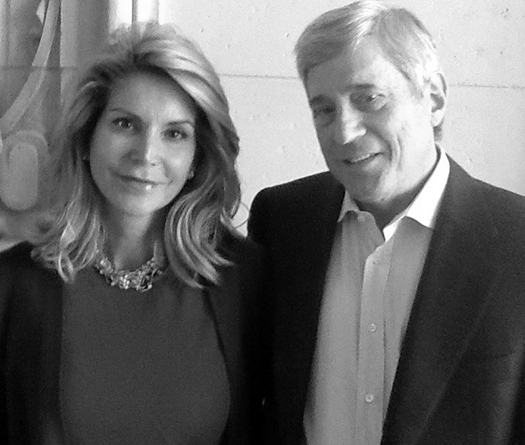 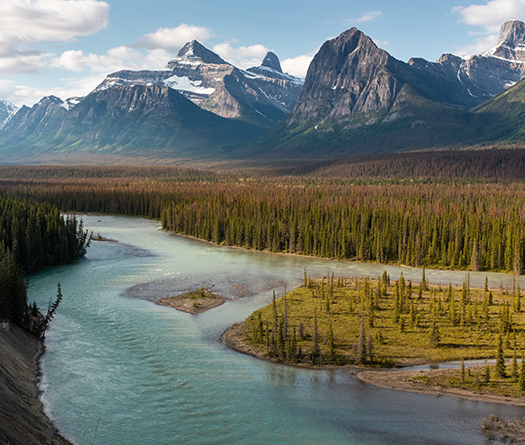 Since its creation, the Best in the West program has expanded, thanks to the commitment and generosity of other McGill alumni and friends, who have stepped forward to create additional scholarships and bursaries.

This generosity has sparked a powerful momentum that is having a real and growing impact. 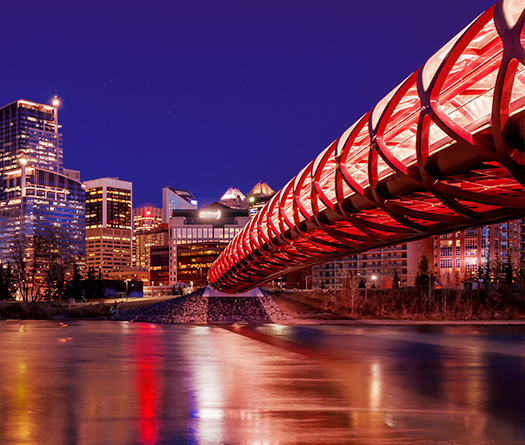 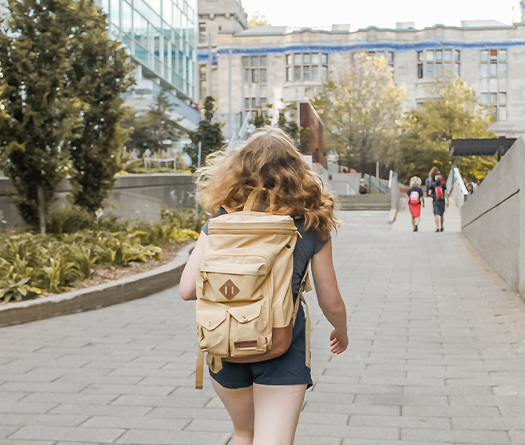 Over the decades, McGill’s connection to Western Canada has endured through its people – faculty and staff, students and alumni.

Among staff, renowned geologist and McGill professor of Earth and Planetary sciences Eric Mountjoy led the way in the exploration and geological mapping of the southern Canadian Rockies.

“We want others in Western Canada to have the life-changing experience of studying at McGill that we had. That’s why we have decided to establish new Best in the West awards.”

The sheer number of Western Canadian students who attend McGill is a testament to the continued strength of the University’s bond with Western Canada. Though every recipient of a Best in the West award has a unique story, they share something in common: they travelled far from their homes to further their educations at McGill during an important time of transition in their lives.